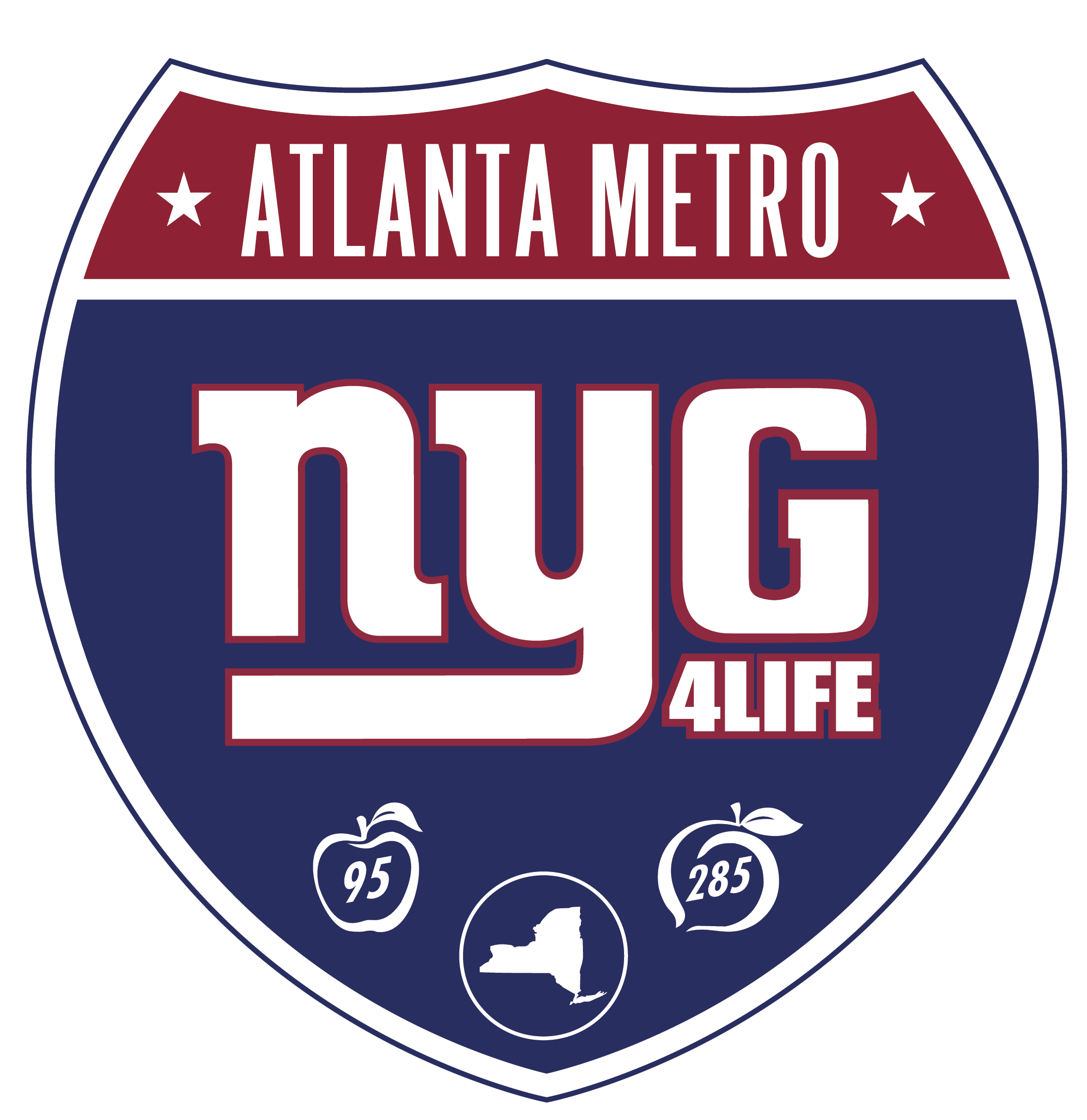 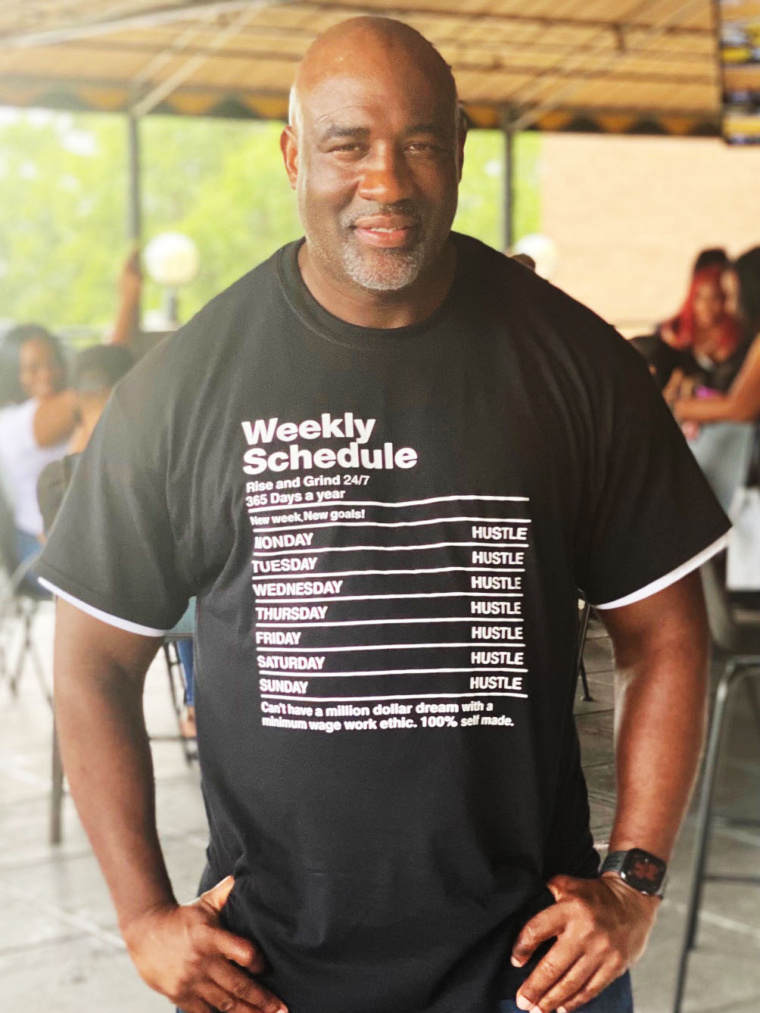 From the very beginning I was born and bred to be a New York Giants fan, but I never thought in my wildest dreams that I would become the leader of a Giants fan club.  Growing up in the Bronx, NY my family only had 1 TV, and on Sundays my father had the TV on the Giants game so there really wasn’t any other choice, but to be a Giants fan.

When I moved to Atlanta I quickly learned that the only game on TV was the Falcons on Sundays, and that led me on a quest to find a place where I could watch the Giants.  My quest took me to a place called SIDELINES on Windy Hill Road where every team was represented, and just my luck there was 3-4 Giants fans in there with me each week, but I knew with so many people from the Tri-State area moving to Atlanta there had to be a place where Giants fans ruled, and thanks to Meetup.com and a brother named Ian I found my tribe of Big Blue Giants fans at Hudson Grille Brookhaven where we packed in the back room, and went crazy during the season especially when we won our last 2 Super Bowls in 2008, and 2012.

As luck would have it after a move to a larger Hudson Grille in Sandy Springs our Meetup group disbanded in 2014 which prompted me to start a Giants Fan club in Atlanta which worked for the time being as it allowed me the opportunity to meet some good people, but I knew there was a greater purpose than just watching football games with Giants fans, and I knew that in order to reach that purpose I had to do something bigger and greater.

In 2016 the vision of being an organization centered around charity, networking with fellow Giants fans from the Tr-State who reside in Atlanta, and hosting watch parties that catered to people over 35 years old came to life with the creation of NYG4LIFE ATLANTA!!!!! My original plan was to find Giants fans on the North Side of Atlanta which led us to our first home located in Sandy Springs, but like God said if you build it, they will come, and here we are years later and the Giants fans are still coming to every location and every event we raise our flag and banner at, and for that I am truly thankful.

God has been amazing to NYG4LIFE ATLANTA in which our brand has expanded to Charlotte & Raleigh-Durham (NC), Columbia (SC), Los Angeles (CA), Las Vegas (NV), Tampa (FL), and Virginia Beach (VA) as well as we forged partnerships with Giants fan clubs in Phoenix, DMV (DC, Maryland, and Virginia), Orlando, Tampa, Dallas, Denver, and Chicago, but with all the expansion and partnerships we have I know  that NYG4LIFE ATLANTA is nothing without it’s amazing and great members. Our members is why I give everything I have to our organization as I know they deserve nothing but the best because they are the best.

One day I will ride off into the sunset and pass this baton over to someone, but until then I am going to do my best to make sure NYG4LIFE ATLANTA is the Number 1 Giants fan club in the United States.